The Shrines of Ise have been celebrated as the prototype of Japanese architecture. Largely of wood, traditional housing and many temple buildings see the use of tatami mats and sliding doors that break down the distinction between rooms and indoor and outdoor space.

What a lovely place to eat and shop – a real treasure of delights and such enthusiastic, friendly staff.

As the programming of Japan’s traditional culture gradually weakened from 1945 on, individual Japanese began to exercise some personal choice in their private lives. But the newly mandated freedoms had a minimal effect on a number of key institutions. Japan’s educational, economical and political systems remained hidebound bulwarks of traditional behavior. The politically guided economic system in particular was able to generate enormous power that could be directed with the precision of a laser beam.” -Boyé Lafayette De Mente, in his book “Japan Cultural Code Words”. 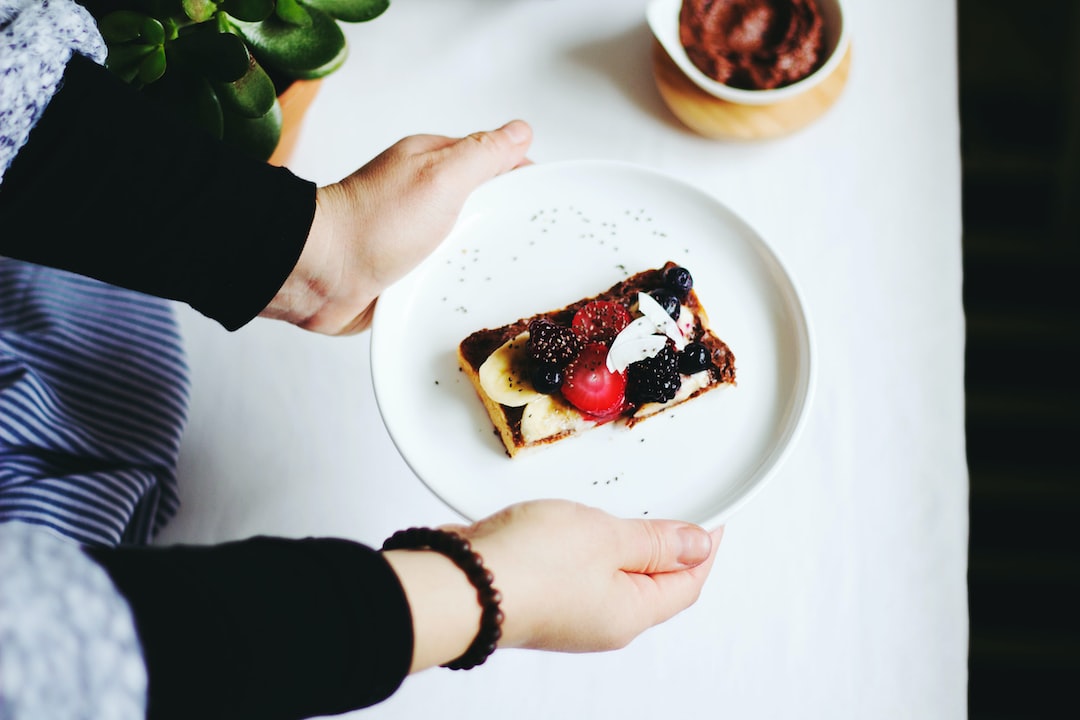 The interaction between Japanese and European art has been significant: for example ukiyo-e prints, which began to be exported in the 19th century in the movement known as Japonism, had a significant influence on the development of modern art in the West, most notably on post-Impressionism. Famous ukiyo-e artists include Hokusai and Hiroshige. The fusion of traditional woodblock printing and Western art led to the creation of manga, a comic book format that is now popular within and outside Japan. Manga-influenced animation for television and film is called anime. Japanese-made video game consoles have been popular since the 1980s.