Interior design is "the art or process of designing the interior, often including the exterior, of a room or building". An interior designer is someone who coordinates and manages such projects. Interior design is a multifaceted profession that includes conceptual development, communicating with the stakeholders of a project and the management and execution of the design.

“For a house to be successful, the objects in it must communicate with one another, respond and balance one another.”
– Andre Putman –

In the mid- to late-19th century, interior design services expanded greatly, as the middle class in industrial countries grew in size and prosperity and began to desire the domestic trappings of wealth to cement their new status. Large furniture firms began to branch out into general interior design and management, offering full house furnishings in a variety of styles. This business model flourished from the mid-century to 1914, when this role was increasingly usurped by independent, often amateur, designers. This paved the way for the emergence of the professional interior design in the mid-20th century. 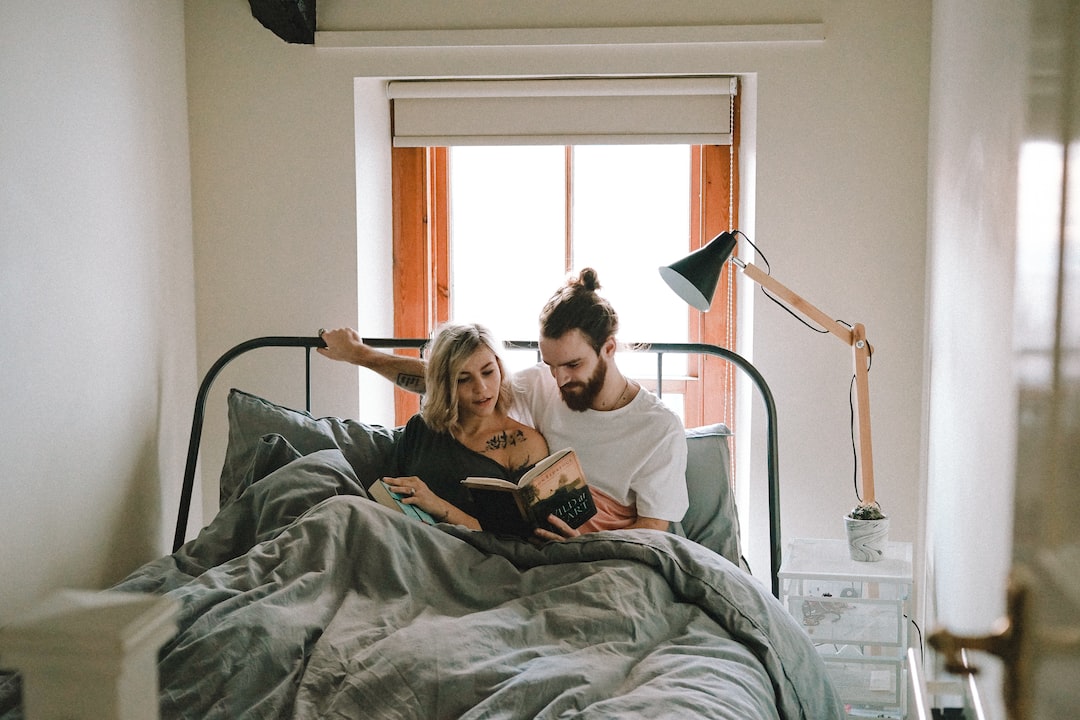 Illustrated catalog of the James Shoolbred Company, published in 1876. In the 1850s and 1860s, upholsterers began to expand their business remits. They framed their business more broadly and in artistic terms and began to advertise their furnishings to the public. To meet the growing demand for contract interior work on projects such as offices, hotels, and public buildings, these businesses became much larger and more complex, employing builders, joiners, plasterers, textile designers, artists, and furniture designers, as well as engineers and technicians to fulfill the job. Firms began to publish and circulate catalogs with prints for different lavish styles to attract the attention of expanding middle classes. 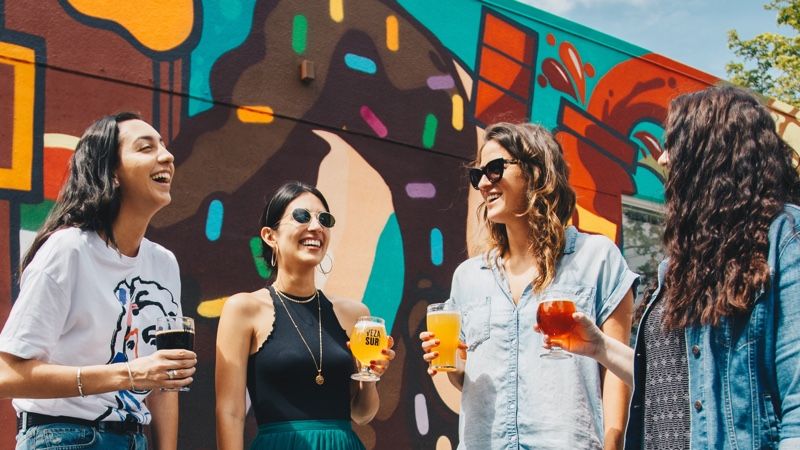